OTTAWA, ON (July 2, 2017) – The Air Cadet League of Canada (ACL) congratulates Ernest Wiesner who has been recently awarded the 2017 Director of the Year Award at their 76th Annual General Meeting held on June 17th, 2017, in Winnipeg, Manitoba. 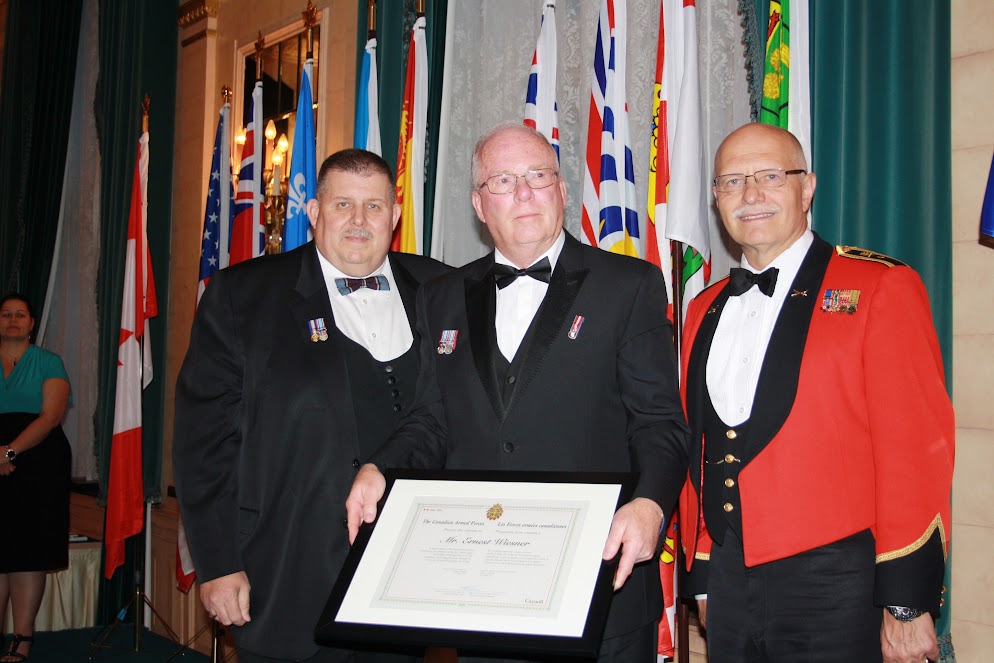 Following an extensive and varied career with the Nova Scotia Provincial Committee of the Air Cadet League of Canada, Ernest Wiesner moved up to the National level where over the past several years he has tirelessly employed his talents. His exemplary service particularly in the areas of finance and his contributions to numerous Renewal Working Groups clearly shows the worthiness of him being recognized as National Director of the Year for 2017.

The Director of the Year award has been presented annually since 1953 by the Department of National Defense. This award is in appreciation for the meritorious manner in which the person has stimulated interest in the Air Cadet Movement through service to the Royal Canadian Air Cadets.